NY Times  — A fire ignited by a flare from a band’s pyrotechnic spectacle swept through a nightclub filled with hundreds of university students early on Sunday morning in Santa Maria, a city in southern Brazil, killing at least 232 people, police officials said.

Health workers hauled bodies from the club, called Kiss, to hospitals in Santa Maria throughout Sunday morning. Some of the survivors were taken to the nearby city of Porto Alegre to be treated for burns. Valdeci Oliveira, a local legislator, said he saw piles of bodies in the nightclub’s bathrooms.

Col. Guido Pedroso de Melo, the commander of the city’s Fire Department, said security guards had locked exits, which intensified the panic as people in the club stampeded to the doors. One police investigator at the club, Elizabeth Shimomura, told a television news channel, “It is a scene of horror.”

Survivors described a scene of mayhem as patrons rushed for the main exit. “I only got out because I am strong,” Ezequiel Corte Real, 23, told reporters. He said he helped others escape the blaze.
The disaster in Santa Maria, which is in the relatively prosperous state of Rio Grande do Sul, shocked the country. President Dilma Rousseff canceled appointments at a summit meeting in Chile to travel to Santa Maria, a city of about 260,000 residents that is known for its cluster of universities.

The disaster ranks among the deadliest of nightclub fires, comparable to the 2003 blaze in Rhode Island that killed 100 people, one in 2004 in Buenos Aires in which 194 were killed, and a fire at a club in China in 2000 in which 309 people died.

The circumstances surrounding the blaze, including the use of pyrotechnics and the reports of the locked exits, are expected to raise questions about whether the club’s owners had been negligent. While it is not clear why patrons were initially not allowed to escape, it is common across Brazil for nightclubs and bars to have customers to pay their entire tab upon leaving, instead of on a per-drink basis.

More broadly, the blaze may focus attention on issues of accountability in Brazil and point to the relaxed enforcement of measures aimed at protecting citizens in an economy that is on solid footing. Preventable disasters still commonly claim lives in Brazil, as illustrated by Rio de Janeiro’s building collapses, manhole explosions and trolley mishaps.

Some of the survivors pointed to a heated argument over who was responsible. “Only after a multitude pushed down the security guards did they see the crap they had done,” Murilo de Toledo Tiecher, 26, a medical student who survived the fire, said in comments posted on Facebook.

Witnesses said the fire started about 2 a.m. after a rock band, Gurizada Fandangueira, began performing for an audience made up mostly of students in the agronomy and veterinary medicine programs at a local university.
At least one member of the five-person band, which is based in Santa Maria and had advertised its use of pyrotechnics, was said to have been killed. Many of the victims died of smoke inhalation, officials said.

“The smoke spread very quickly,” Aline Santos Silva, 29, one of the survivors, said in comments to the Globo News television network. “Those who were closest to the stage where the band was playing had the most difficulty getting out.”

Human rights officials focused Sunday on the grief in Santa Maria. “How many families are now searching for their young one?” asked Maria do Rosário Nunes, a cabinet minister who is Ms. Rousseff’s top human rights official.
Brazilian television stations broadcast images of trucks carrying corpses to hospitals where family members were gathering. Photographs taken shortly after the blaze and posted on the Web sites of local news organizations showed frantic scenes in which people on the street outside the nightclub pulled bodies from the charred debris.

The tragedy took place in a region of Brazil where Ms. Rousseff began her political career before rising to national prominence as a top aide to the former president, Luiz Inácio Lula da Silva, and running for president herself.

Before leaving the summit in Chile, she appeared distraught, crying in front of reporters as she absorbed details of the blaze. 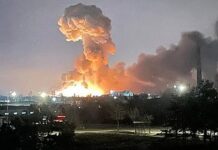 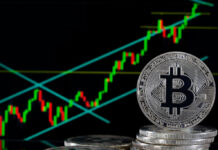 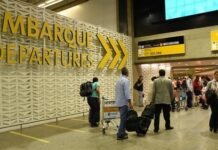 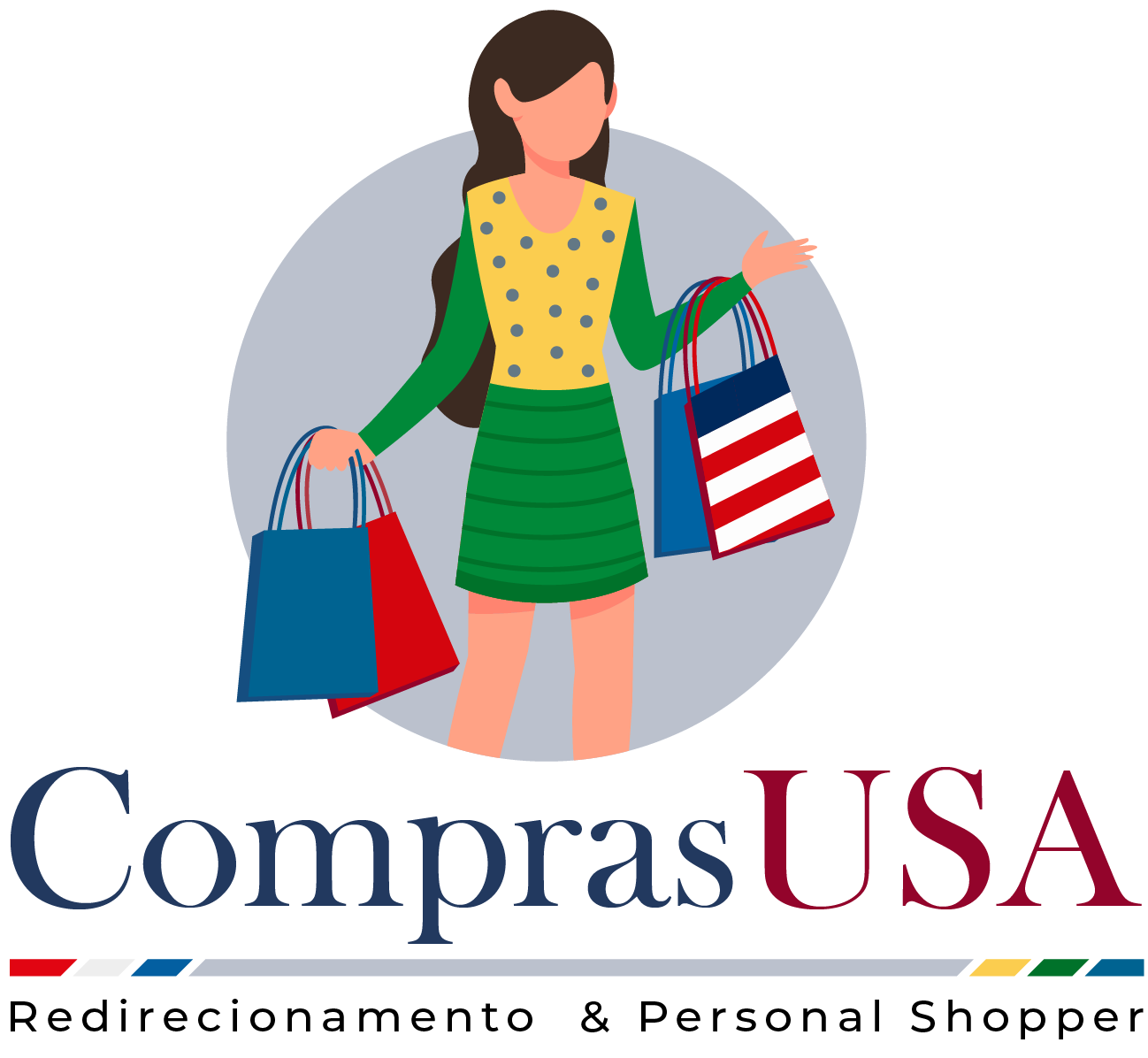